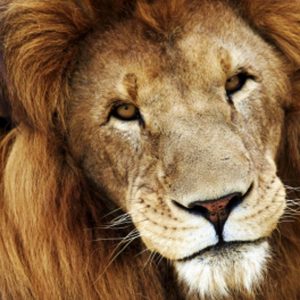 The lion, Panthera leo, is one of the largest living cats in the world second only to its larger cousin, the tiger. However, these species are very different from one another. The lion is a social predator—and the only social feline in the world—as well as a cursorial predator. Sleeping mainly during the day, lions are typically more active at night (nocturnal), although some individuals and groups are more active at twilight (crepuscular). 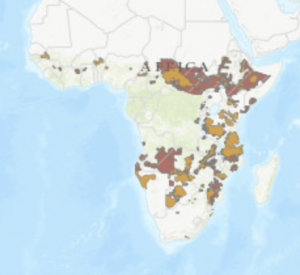 Historically, the lion’s range included the whole of Africa, southern portions of Europe, India, and much of Southwest Asia. Today, due to human encroachment (urban and commercial development, agriculture, and pollution) and disturbance (war), their range has been drastically reduced. While most countries in sub-Saharan Africa are home to lions, the largest remaining ranges are in Mozambique, Zimbabwe, Botswana, Namibia, Tanzania, Kenya, and the Central African Republic. Outside of Africa, the only remaining lions are a single, isolated sub-population—Panthera leo persica—in India’s Gir Forest National Park and Wildlife Sanctuary.

The lion has a fairly broad range of ecological tolerance, meaning that it is well suited in a number of different ecosystems. Lions have been recorded in the Bale Mountains and on Kilimanjaro, absent only from the tropical rainforests of Africa and the interior of the Sahara Desert. In India, the remaining Asiatic lion inhabits a dry deciduous forest.

These social cats live together in groups, typically divided by gender into family groups of related females called pridesand pairs or groups of males called coalitions. Coalitions compete for tenure with pride groups, which average between four to six adults (male and female).

Prey consists of mainly of medium- to large-sized ungulates (antelopes, zebra, and wildebeest), but will predate on almost anything from small rodents to larger mammals like rhino, giraffe, and elephant. While lions do not typically hunt humans, some have, earning the species a reputation as man eaters.


The Animal Park at the Conservators Center is currently home to 15 lions, many of whom arrived as part of a USDA placement after the Ohio State Fish and Wildlife Service seized animals from poor living conditions in 2004. Of the 10 lions who arrived at the Animal Park in 2004, three were pregnant and gave birth to over 10 cubs.

The Animal Park does not breed, nor has it bred any large cats. These species are well represented in captivity and as such they do not meet the requirements for our conservation breeding program. 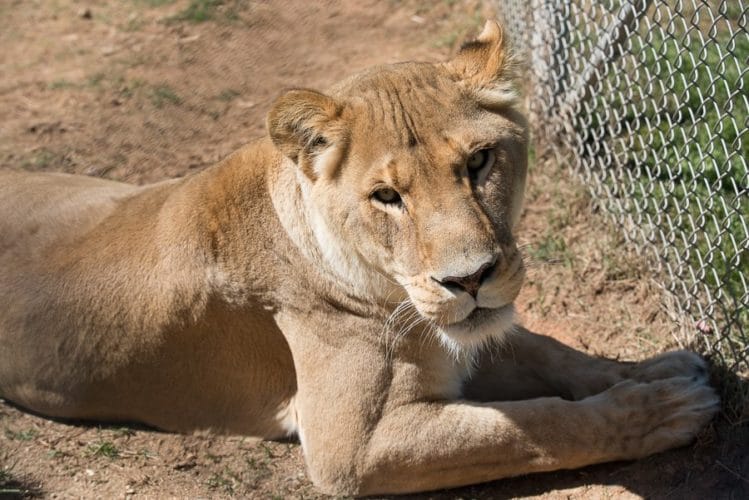 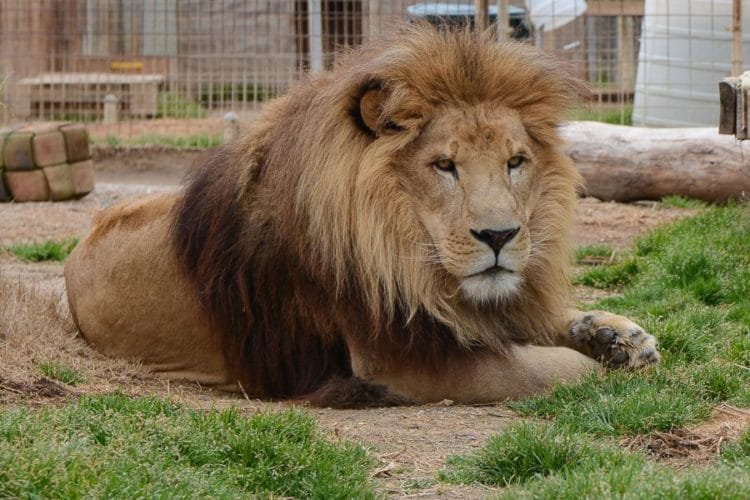 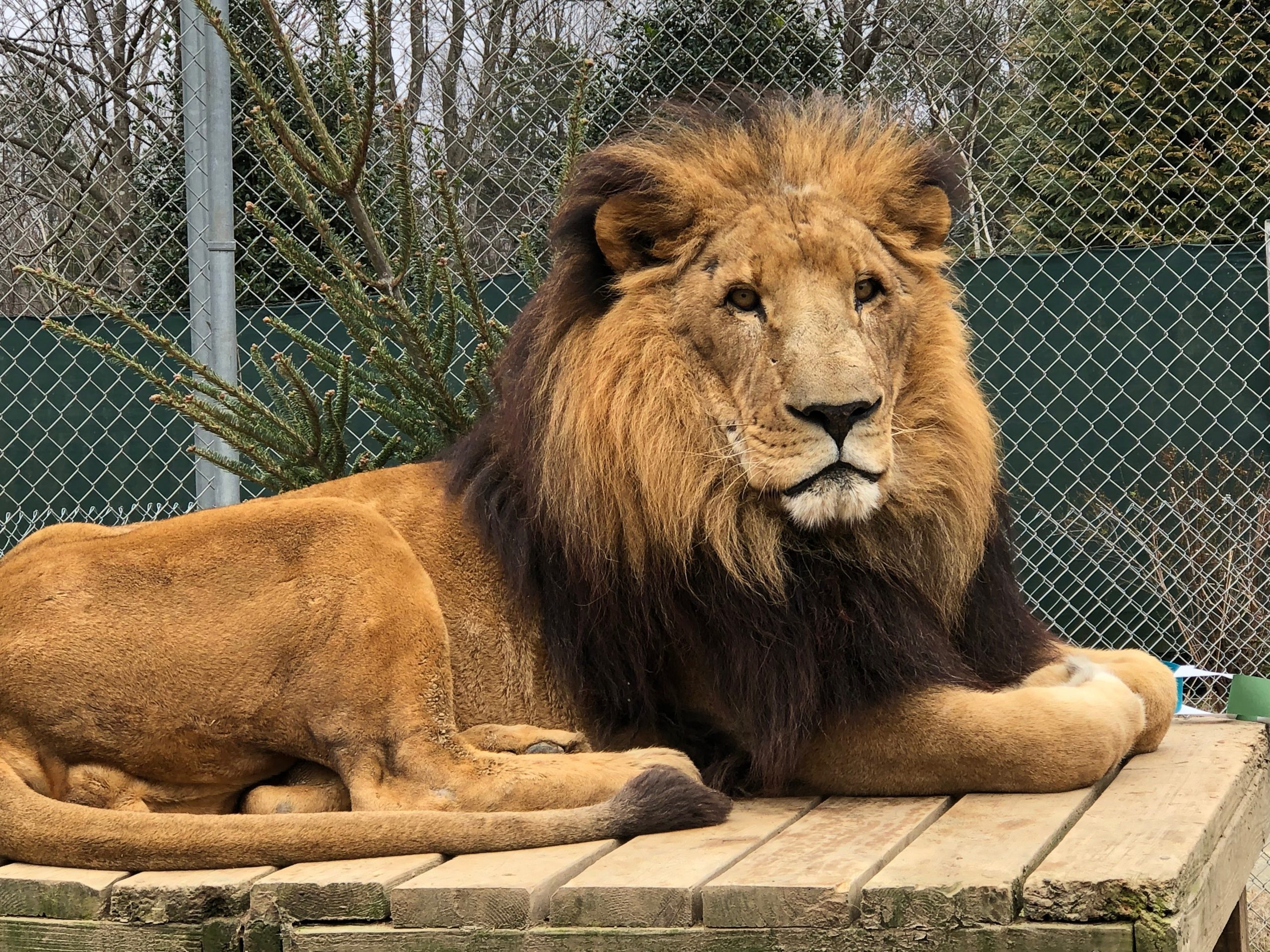 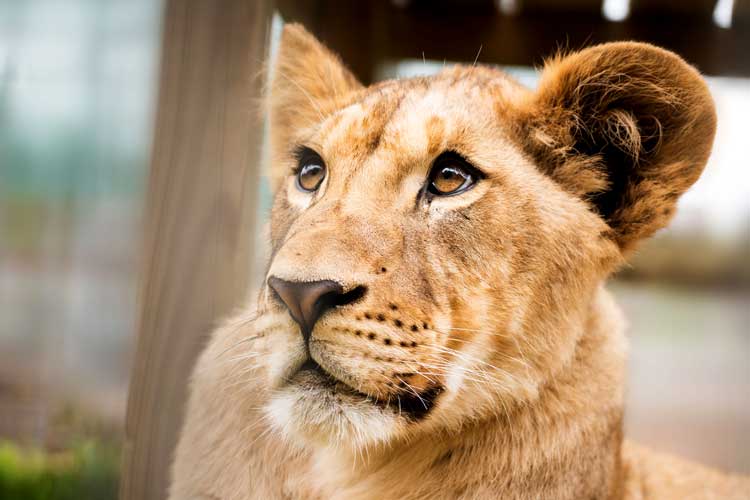 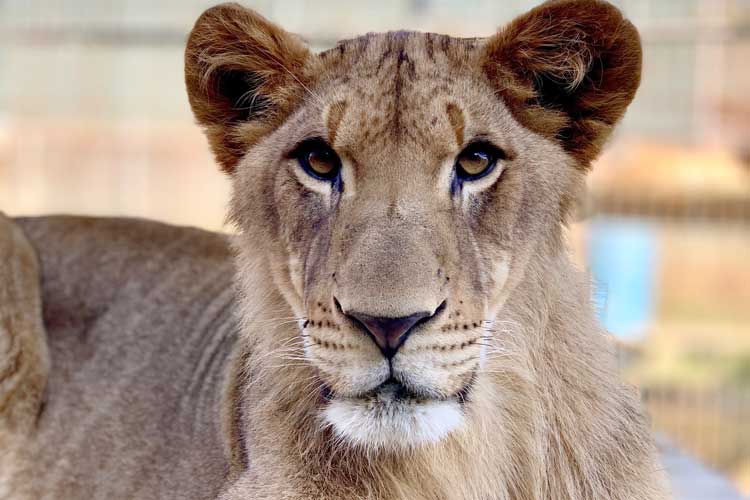 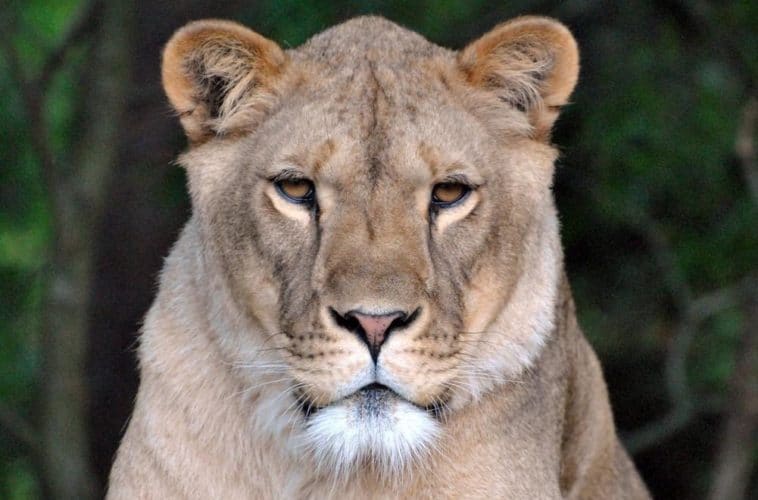 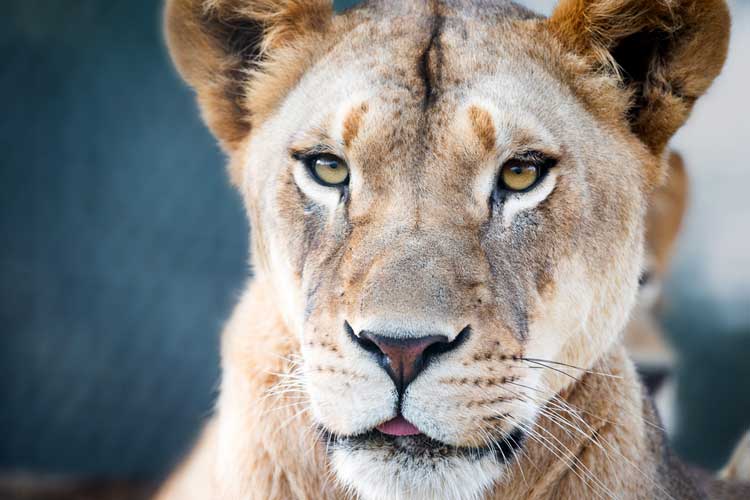 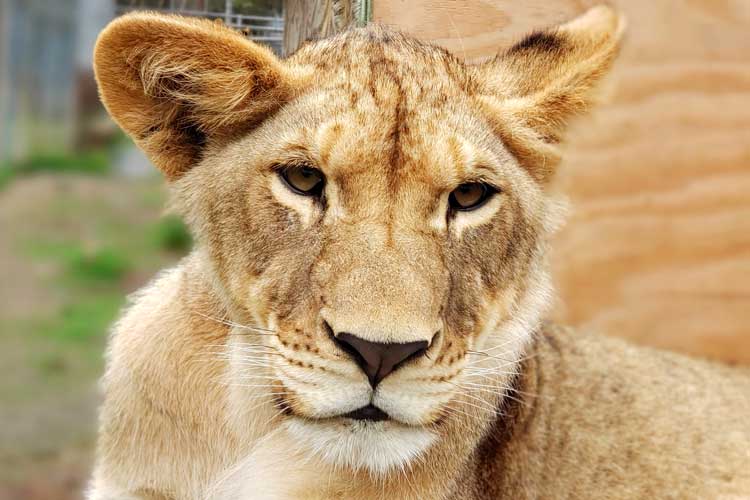 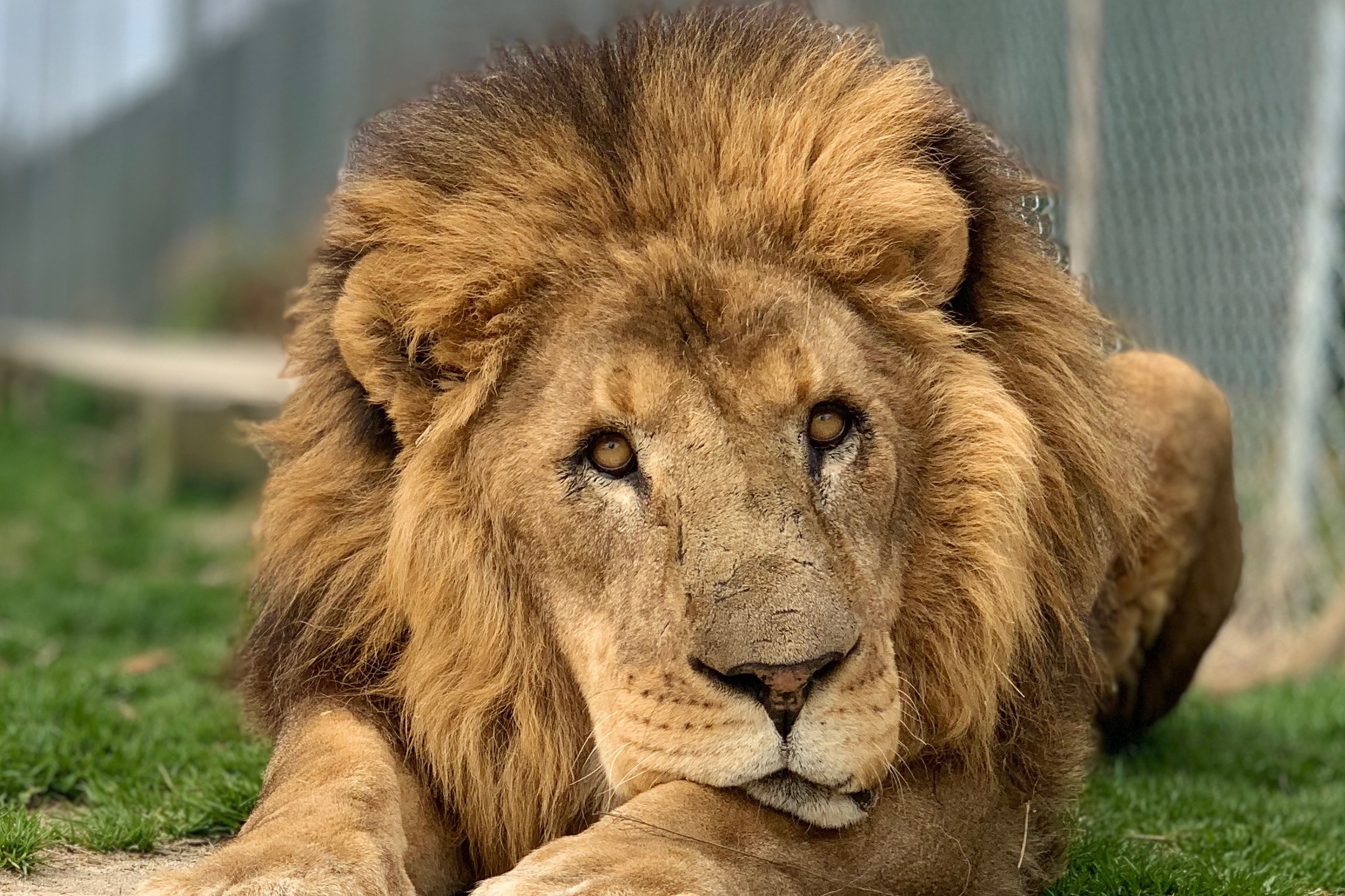 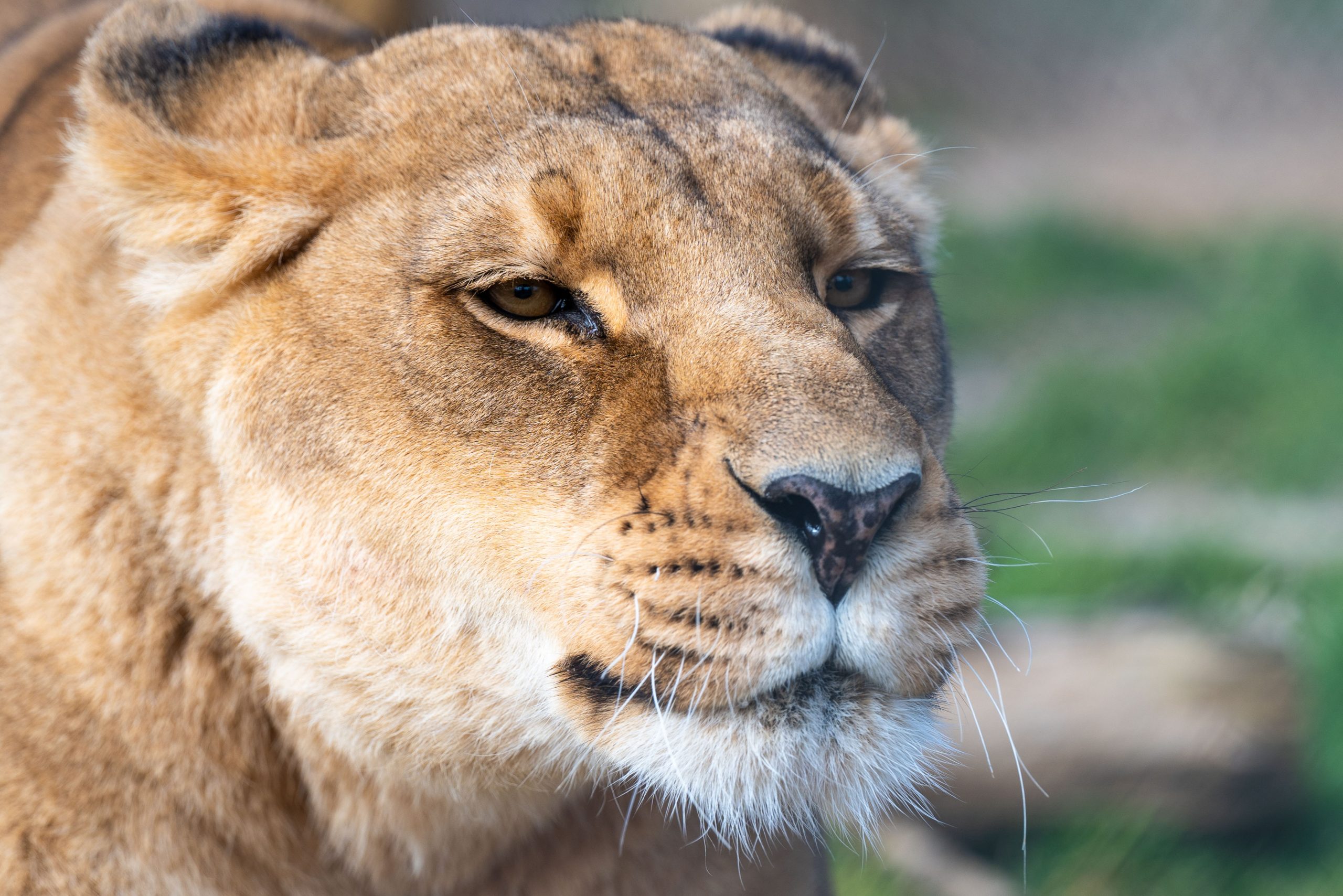 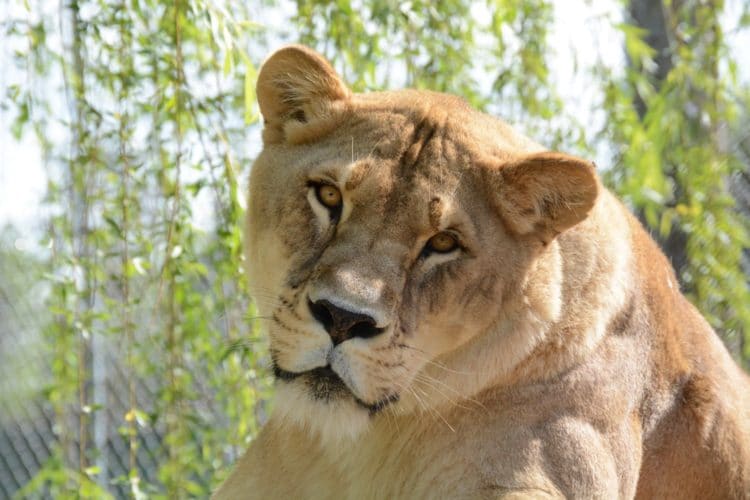