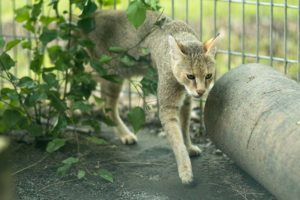 The jungle cat, Felis chaus, is one of the most common small wild cats in southeast Asia. Also known as the reed cat and the swamp cat, the jungle cat has a distinct vocalization, which sounds like “wow!” Once thought to be a relative of the lynx family, it is actually a close relative of the domestic cat. 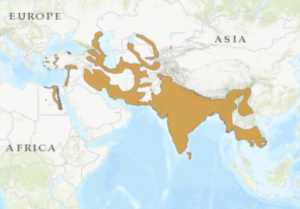 Despite its name, the jungle cat is not closely associated with the classic tropical rainforests one thinks of when imagining the “jungle.” In fact, the jungle cat is mostly found in the marshy swamp areas and low-lying wetlands throughout its range, areas with water and thick vegetation.

The majority of the jungle cat’s diet consists of prey that weighs less that a single kilogram, principally small rodents. Birds, hare, nutria, reptiles such as lizards and snakes, frogs, insects, and fish make up secondary prey sources. However, while these predators specialize in small prey, jungle cats are physically capable of taking down larger prey like young swine, gazelle, and fawns. 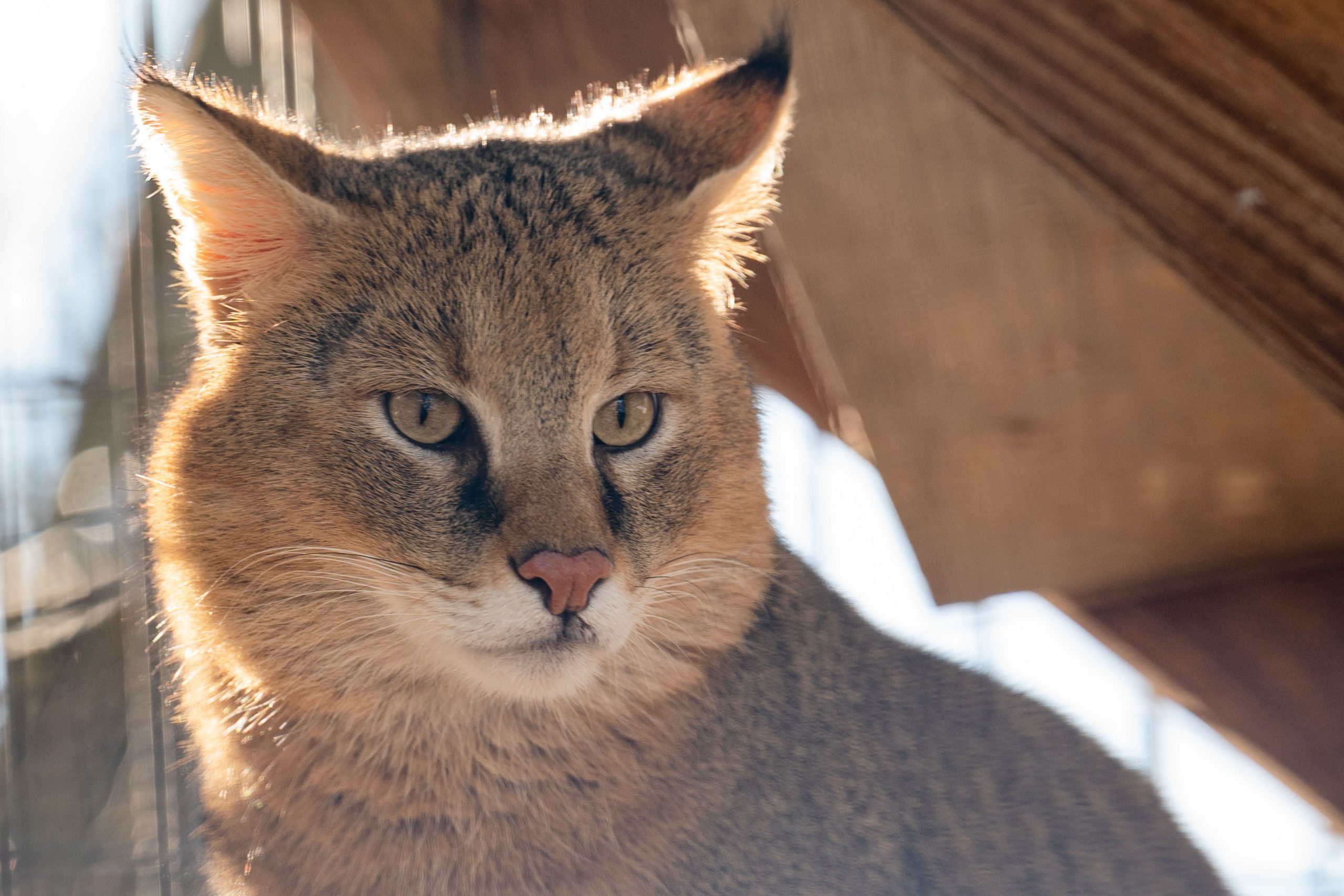