August 9, 2019
The New Guinea singing dog is a controversial animal, with some researchers suggesting it is a variant of the Australian dingo and others considering the species rewilded domestic dogs. Still others hold a distinction between the NGSD in captivity and the New Guinea Highland Wild Dog (NGHWD) in the wild. Based on the Conservators Center’s experience with New Guinea Singing Dogs, we believe the NGSD and NGHWD are a single, discrete species separate from the dingo and thus choose to use the scientific name Canis hallstromi.
✕ 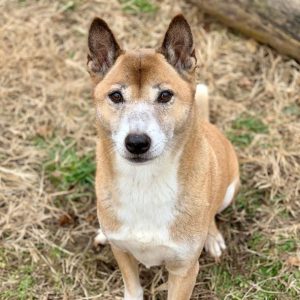 The New Guinea singing dog, Canis hallstromi (syn. Canis lupus dingo), also known as the New Guinea highland wild dog, is named for its unique vocalization. Some experts have referred to it as a wild dog but others disagree. Little is known about New Guinea singing dogs in the wild and until 2016 there were only two confirmed photographs of wild sightings in the last century. Captive-bred New Guinea Singing Dogs often serve as companion dogs.

Within its limited range, the ecological tolerance of the New Guinea singing dog is varied and includes mixed, beech, and mossy forest; sub-alpine coniferous forest; and alpine grasslands between 2,500 and 4,700 meters in elevation.

In the wild, reports suggest that New Guinea singing dogs prey on small to mid-sized marsupials and rodents, such as the ring-tailed opossum, cuscus, and tree kangaroo; birds; and fruits. 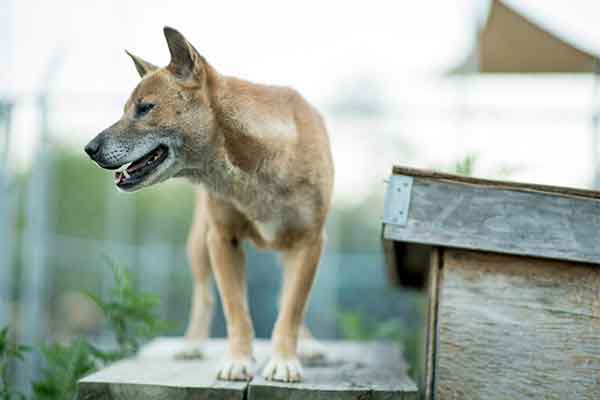 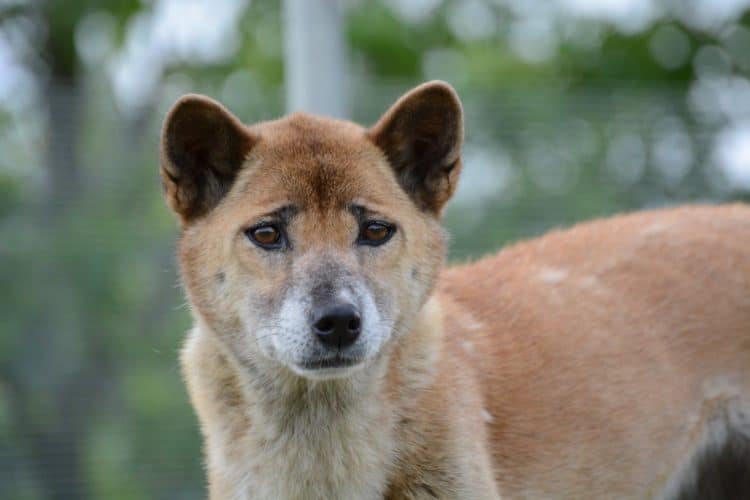 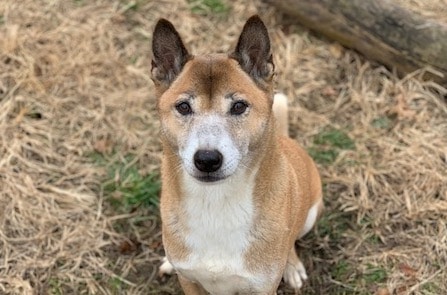