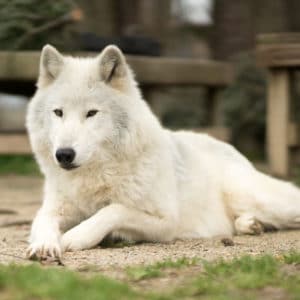 The gray wolf, Canis lupus, is the largest extant member of the genus Canis and possess highly advanced social behavior. Wolves are a highly adaptable and resilient species and are the progenitor of the domestic dog, C. l. familiaris. Like its cousin, the red wolf, the gray wolf is distinguished from other wild canids by its larger size, less pointed features, and its more gregarious nature. 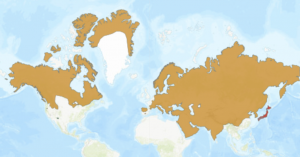 Originating in the Pleistocene and once the world’s most widely distributed mammal, its traditional range encompassed North America, Eurasia, and Africa, making it the only member of Canis to encompass both Old World and New World territory. Today the gray wolf is extinct in much of Western Europe and North America, though their reintroduction to public lands in the United States has repatriated wolves to several areas. The gray wolf’s original worldwide range has been reduced by roughly 33% by deliberate persecution, mainly due to fear of attacks on humans and conflict with agriculture.

Continued threats include competition with humans for livestock and game species, exaggerated concern by the public regarding the threat and danger of wolves, and fragmentation of habitat, with resulting areas becoming too small for populations with long-term viability.

The gray wolf is typically an apex predator throughout its range, with only humans and tigers posing a serious threat to it. It feeds primarily on large ungulates (caribou, elk, bison, and deer), though it also eats smaller animals, livestock, carrion, and garbage. It is a cursorial predator, meaning that it chases its prey until exhaustion rather than ambushing or trying to overwhelm prey quickly. 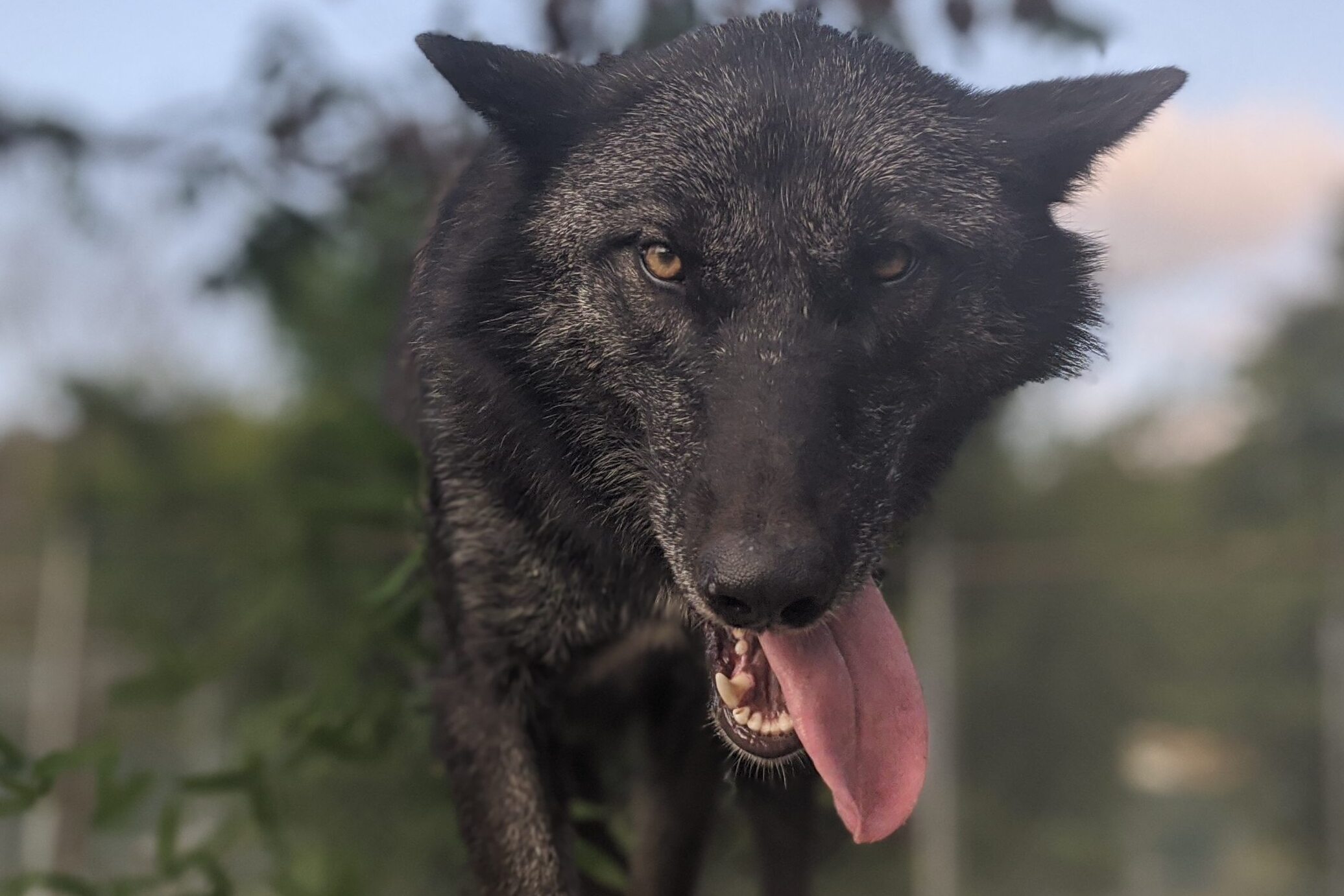 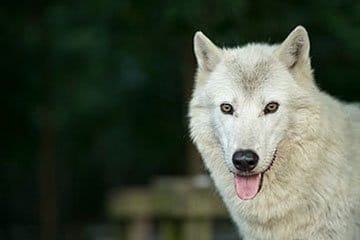 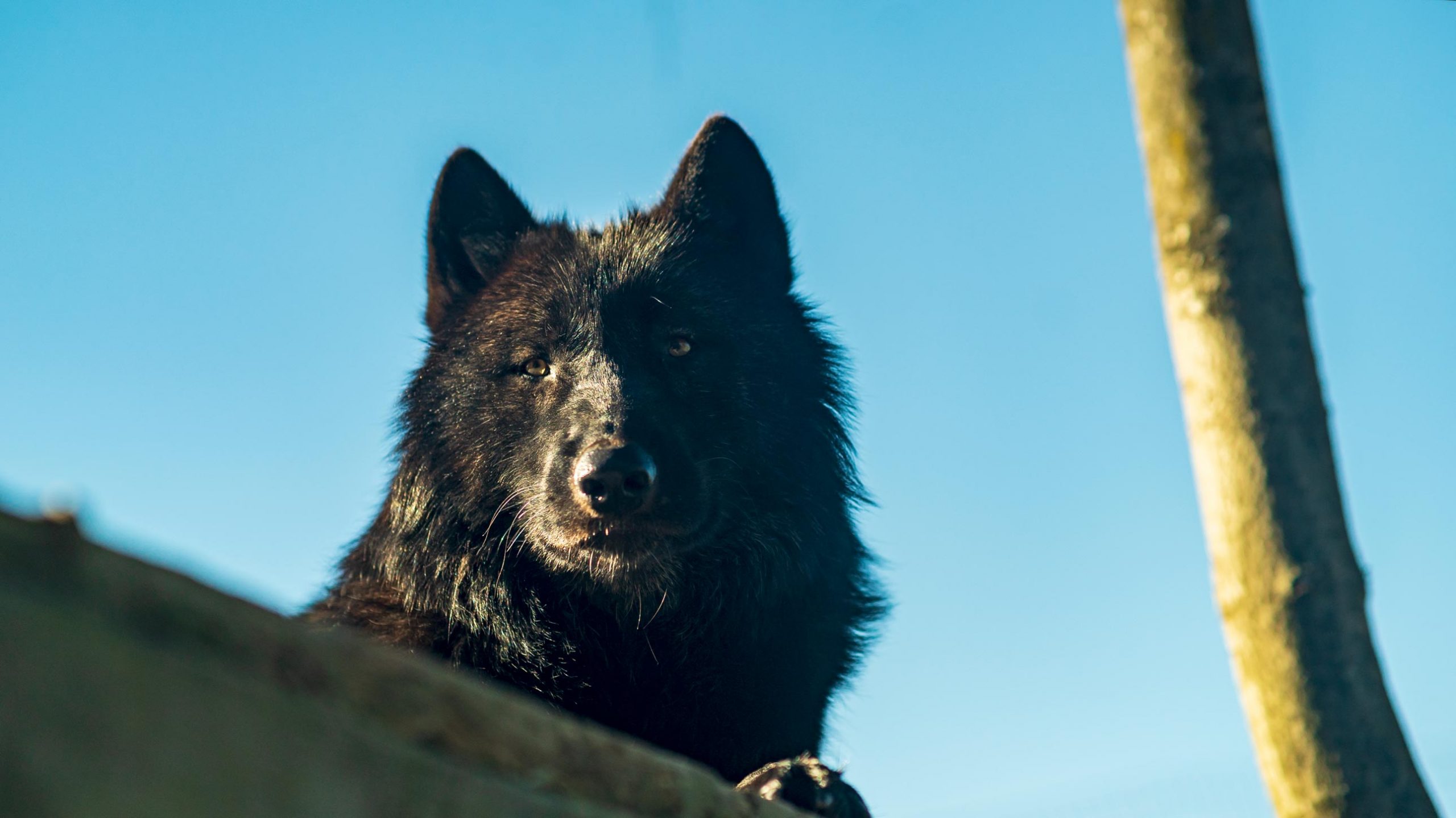 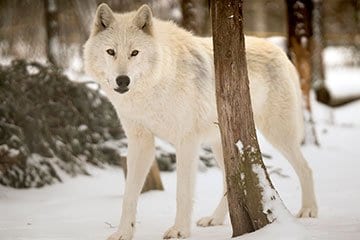