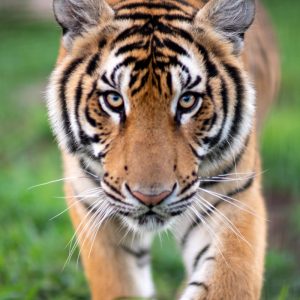 The tiger, Panthera tigris, is the largest member of the family Felidae and the largest cat in the world. A solitary cat, the tiger is also an ambush predator and uses the distinctive stripes of its fur as “disruptive camouflage” to hide in plain sight. 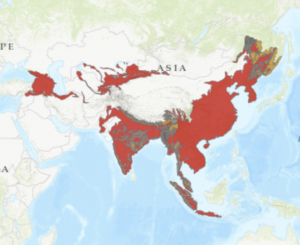 The tiger’s historically expansive range—once spanning from Turkey to the eastern coast of Asia in Russia and China—has been dramatically reduced and now covers less than 6% of its original area, with a 42% decline since 2006. Breeding populations of tigers are currently found in eight states across it’s present range: Bangladesh, Bhutan, India, Indonesia, Malaysia, Nepal, Russia, and Thailand. There is some evidence of breeding populations in China and Burma (Myanmar) from 2009 to 2014 though they are not considered “stable”, relying on immigration from surrounding states.

Tigers are an incredibly adaptable and versatile species with ranges in a wide array of different ecosystems, from tropical forests and jungles of Asia to the taiga of eastern Russia. One sub-species, Panthera tigris altaica, commonly known as the Siberian Tiger, persists in the Russian Far East. Tigers have also been observed in higher elevations, as high as 14,700 feet in Bhutan.

Prey consists mainly of medium-sized ungulates, but these large cats are opportunistic predators and will predate on small animals such as birds, fish, rodents, insects, amphibians, and reptiles as well as other mammals such as primates and porcupines. Tigers also take prey much larger than themselves, including large bovids, elephants, and rhinos.

The Tiger’s distinctive coloration and stripe pattern is a key tool in monitoring population numbers. The pattern of each tiger’s stripes is an individualized characteristic approximate to a human being’s finger prints. 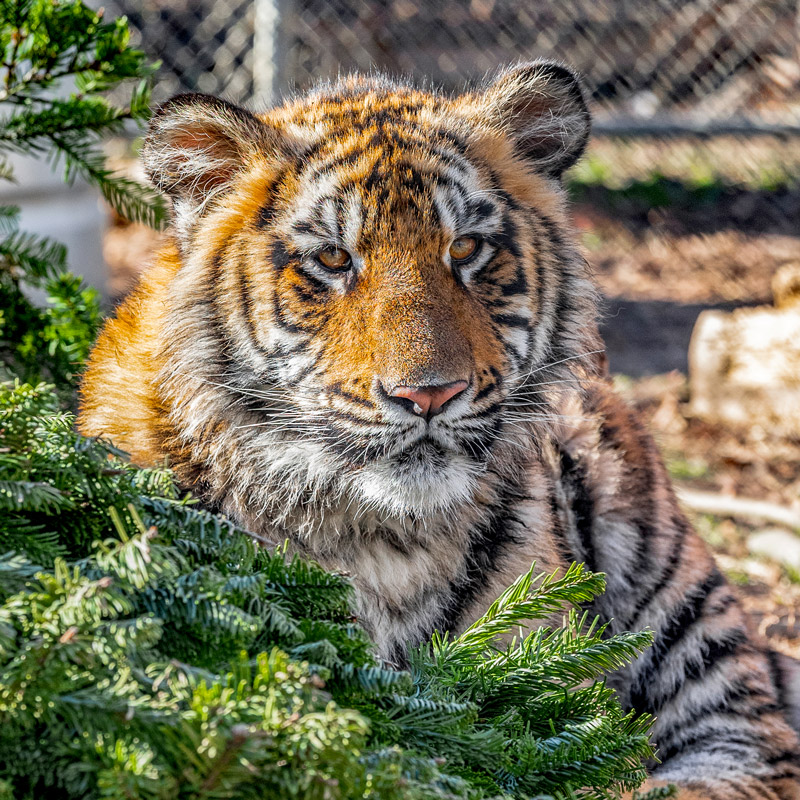 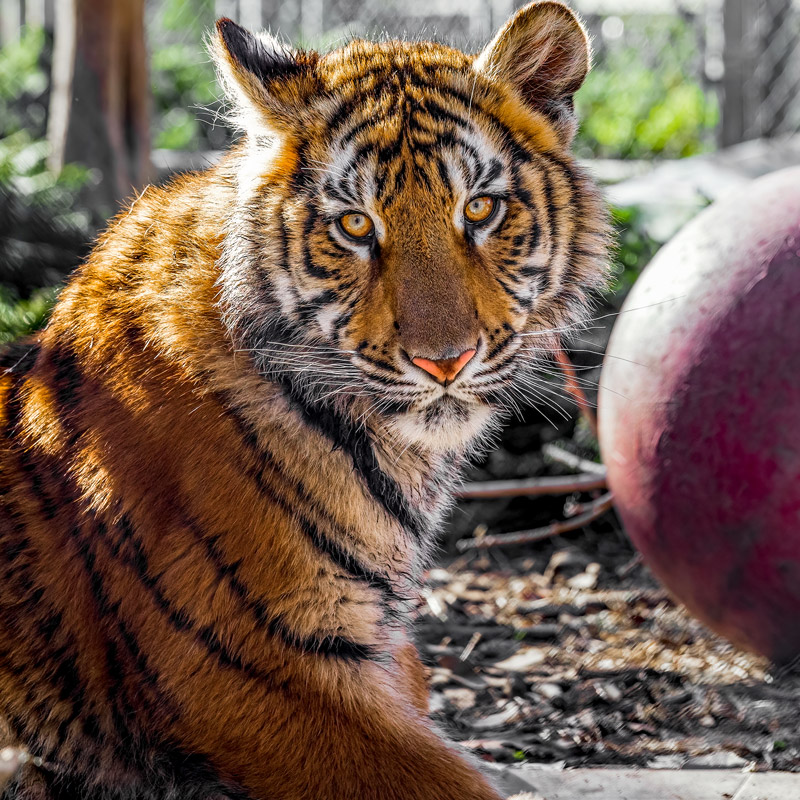 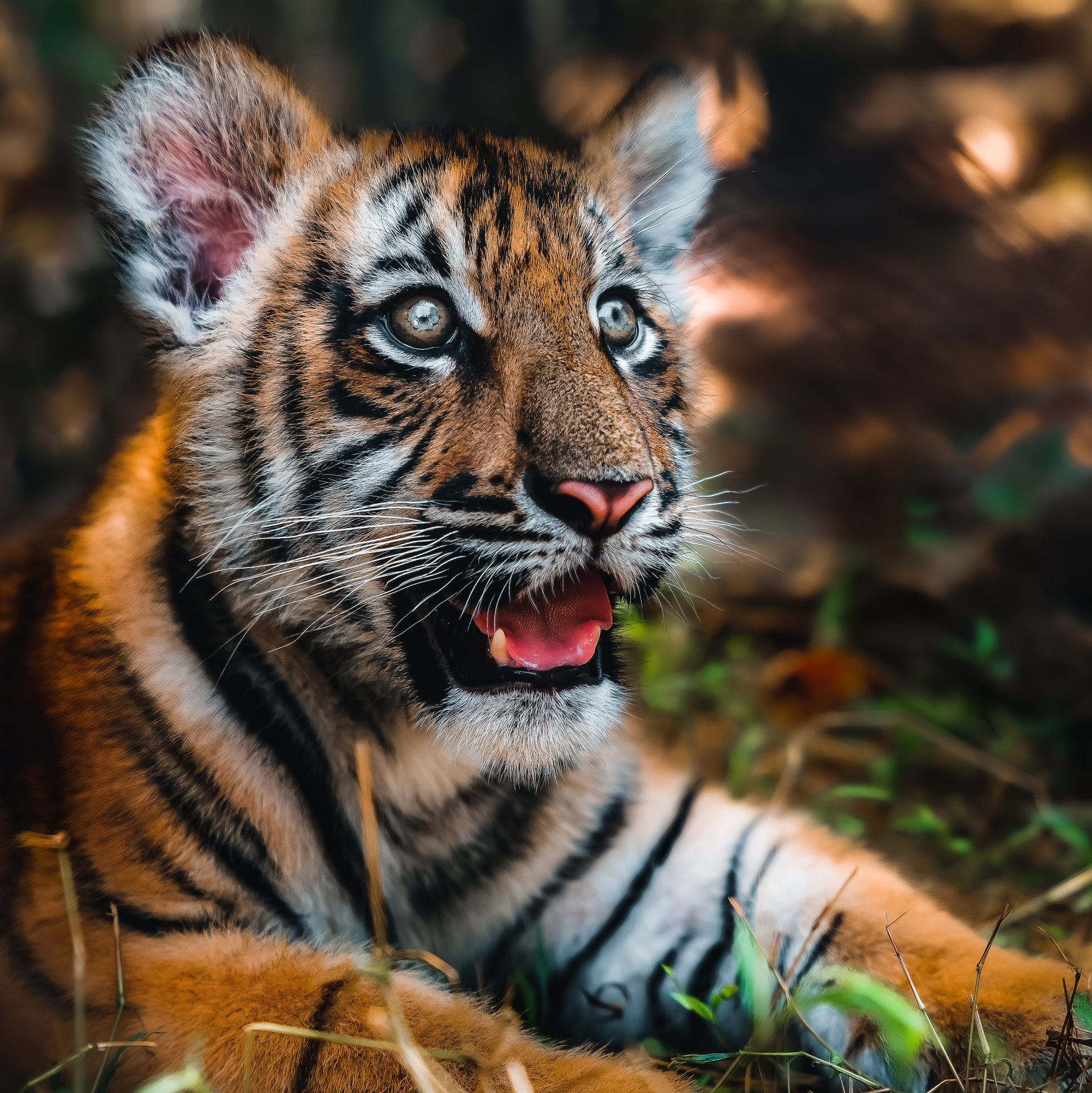 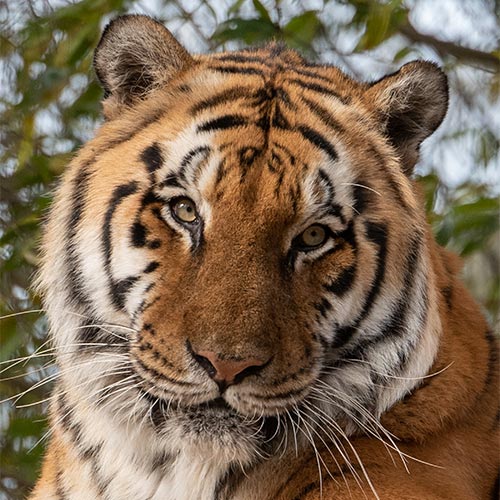