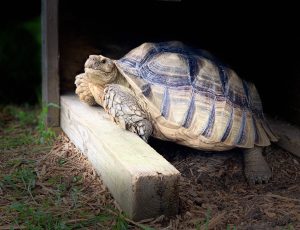 The African spurred tortoise, Centrochelys sulcata, also known as the Sulcata Tortoise, is an endangered species of land-dwelling tortoise found in Northern Africa. 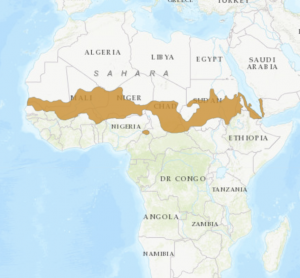 The African spurred tortoise is presently found from the West coast to the East coast of Africa through Burkina Faso, the Central African Republic, Chad, Eritrea, Ethiopia, Mali, Mauritania, Niger, Nigeria, Senegal, and Sudan, with populations across the Red Sea found in Saudi Arabia and Yemen. The population of African spurred tortoise is declining rapidly throughout its range and it has been assessed to be endangered by the IUCN. The species’ range zone across the African continent is sub-saharan, arid landscape with limited rainfall and its distribution throughout its range is greatly fragmented.

Centrochelys sulcata is the third-largest species of tortoise in the world, smaller than both the Galapagos tortoise and Aldabra giant tortoise. In the wild, they can grow to be up to 105 kg (231 lb) and live for more than 70 years. 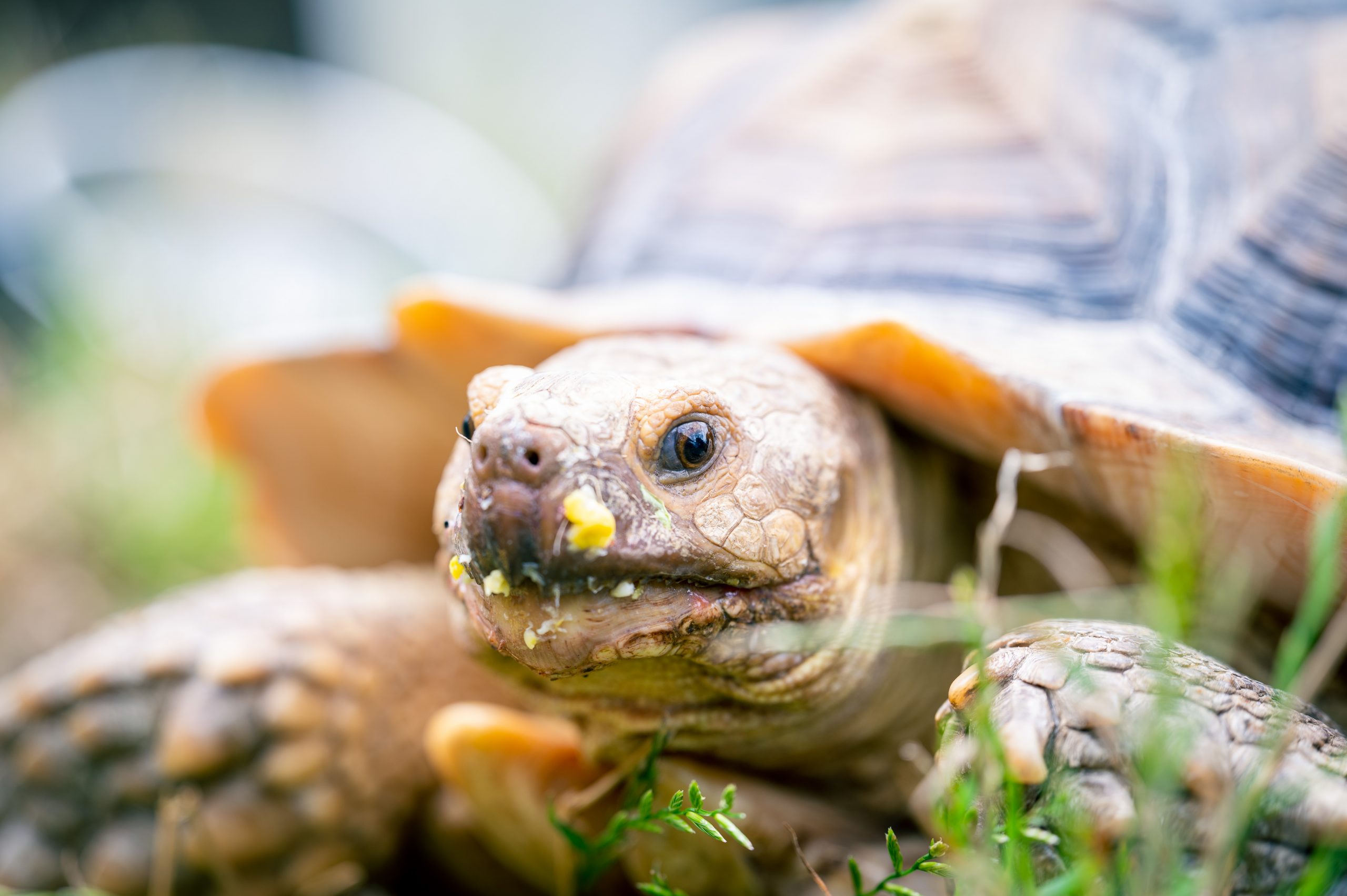