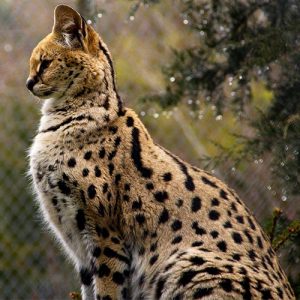 The serval, Leptailurus serval, also known as the “tierboskat,” is a wild cat found in Africa. First described by German naturalist Johann Christian Daniel von Schreber in 1776, the serval is the only member of its genus, Leptailurus. It is the tallest of Africa’s small cats, with the longest legs in proportion to its body of any felid. It also has very prominent ears that function like a dish antenna to pinpoint small prey, above and below ground. 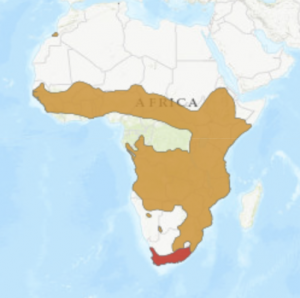 Servals are found widely throughout sub-Saharan Africa, with the exception of the tropical rainforest in countries like the Democratic Republic of the Congo. Major threats to the serval are habitat loss and degradation by human interaction and overuse (livestock grazing). Servals are also infrequent prey for larger predators, such as leopards, hyena, and lions. The serval remains present in much of its historic range, though it is extinct in much of South Africa and has been reintroduced in Tunisia.

The serval has very specific habitat requirements and as such it occupies a narrow range of ecological tolerance. Found mostly in wetlands and grasslands throughout sub-Saharan Africa, the serval requires a high prey density and thick vegetation within which to hide from larger predators.

Like the majority of felids, the serval is a solitary animal and does not live or work together in groups.

Prey animals are overwhelmingly rodents, but also include birds, reptiles, and arthropods; with infrequent predation of smaller livestock as well. The serval has extremely fast paw strike and can jump nearly 12 feet vertically, enabling it to catch birds out of flight. 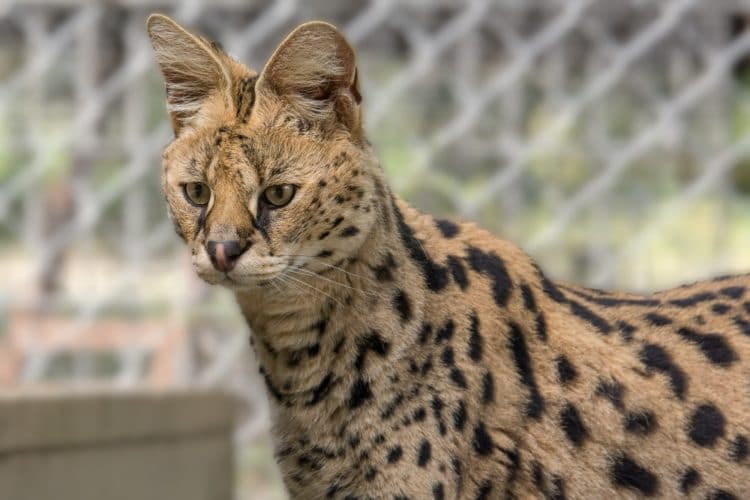 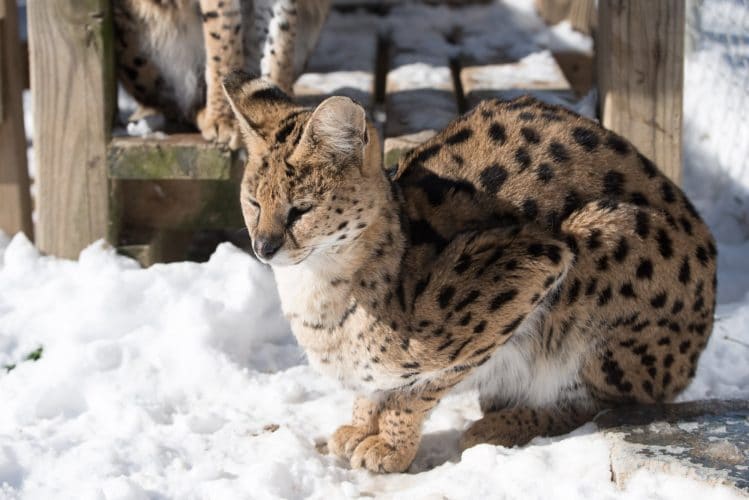 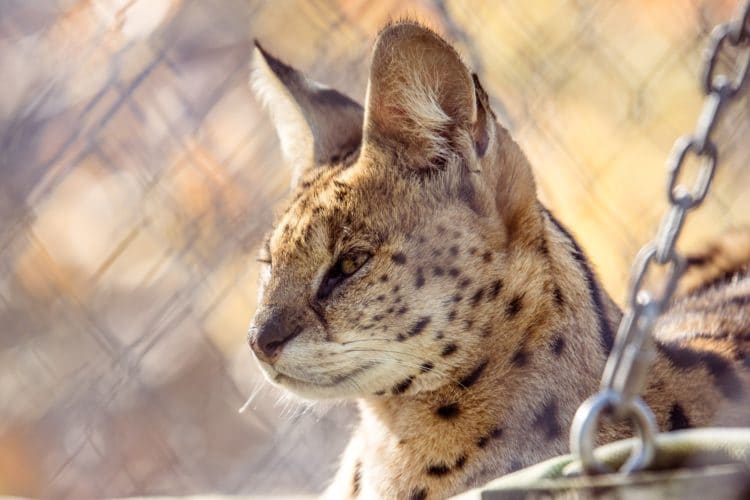 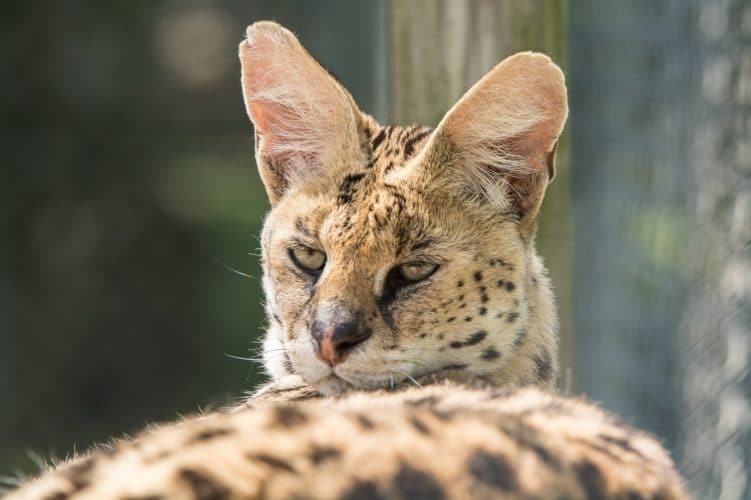 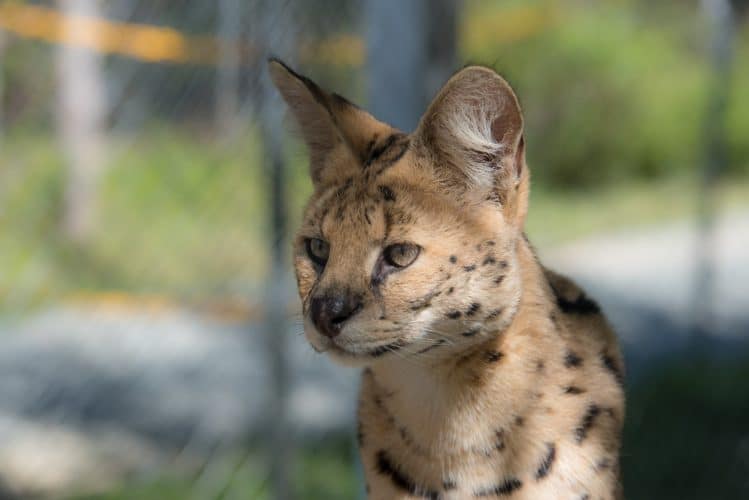