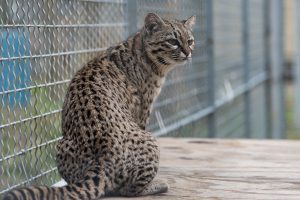 The Geoffroy’s cat, Leopardus geoffroyi, is a small wild cat from South America. It is, in fact, the smallest cat in the world with adults typically weighing an average of 4.4kg. Nocturnal and arboreal, the Geoffroy’s cat is an apex predator throughout its range. It is named for 19th century French zoologist Étienne Geoffroy Saint-Hilaire. 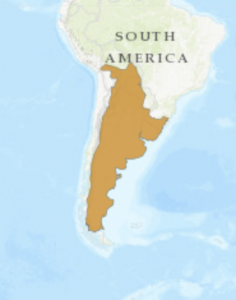 Geoffroy’s cats are found from southern Bolivia south through the southern end of Argentina and from the eastern face of the Andes mountains to the Atlantic Ocean, including parts of Chile, Uruguay, Brazil, and Paraguay. Threat include habitat loss and fragmentation, retaliatory killing by humans, and the illegal fur trade. Today the Geoffroy’s cat is still found throughout its historic range. 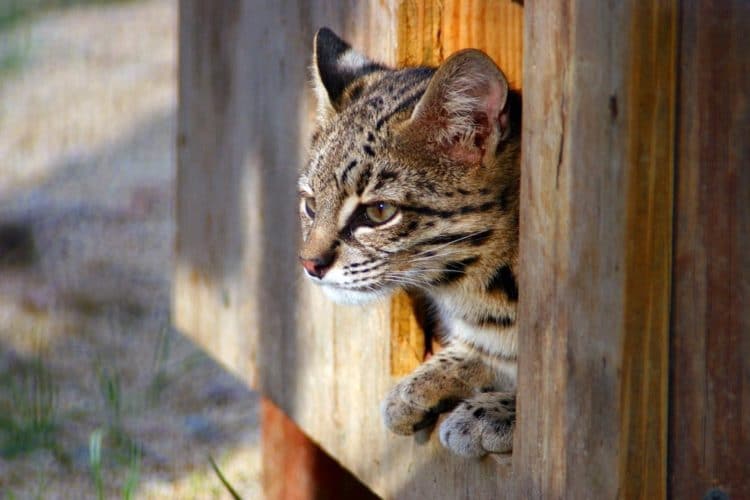 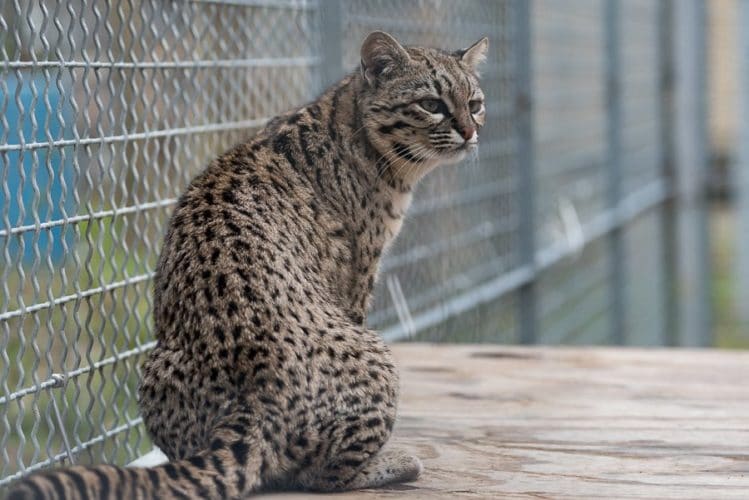 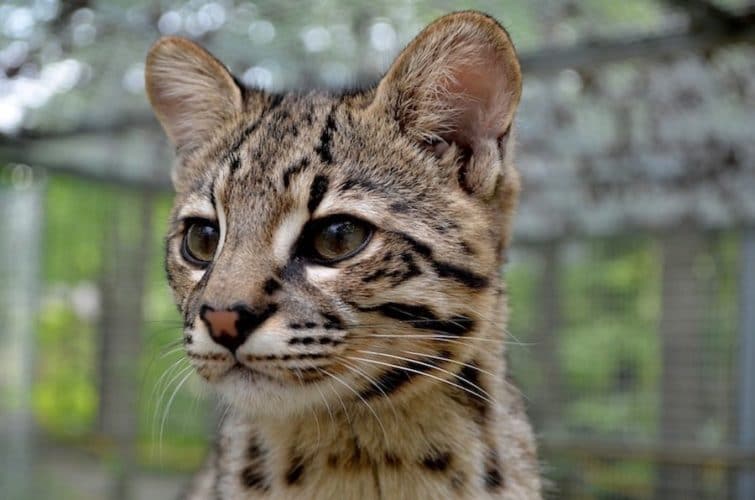 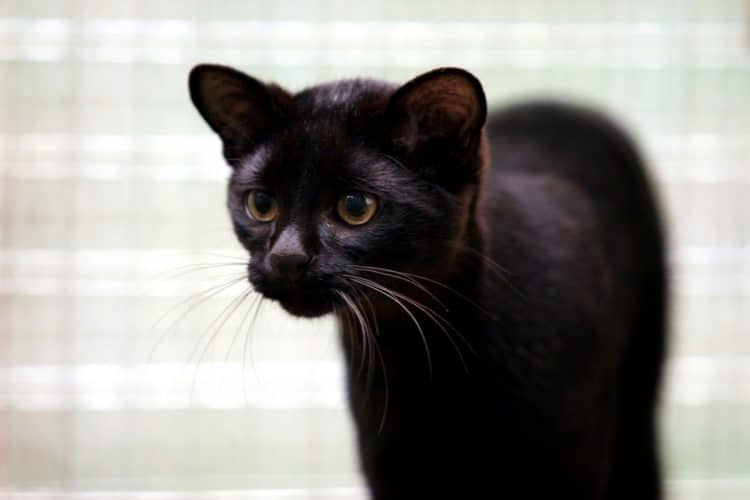 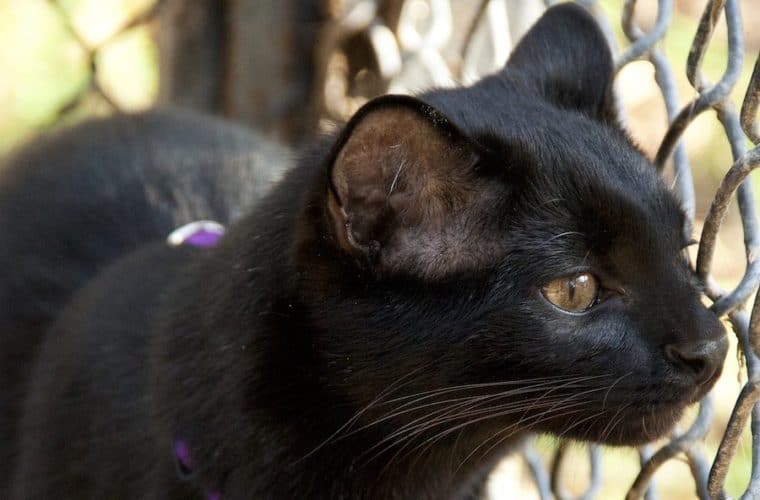