August 8, 2019
The dingo is a controversial animal, with some research suggesting the proportion of true wild dogs is declining significantly due to hybridization with domesticated dogs.
✕ 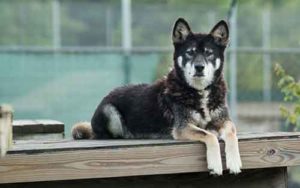 The dingo, Canis dingo, is the coyote of the Australian continent. This mesopredator is highly adaptable and clever, running in packs in areas where the land can support larger numbers and living alone in areas where the land can only support single individuals. This ability to adapt has enabled the dingo to live in some of the most inhospitable land habitats on the planet.

Based on fossil and anthropological evidence, as well as molecular research, the dingoes’ historic range included Asia, many pacific islands, and, eventually, Australia. It is suspected that the dingo was associated with nomadic, hunter-gatherer societies, which later transformed into sedentary agricultural societies and transported them throughout Oceania, though this cannot be confirmed. Today, threats to the dingo include persecution by humans and hybridization with domesticated dogs. The dingo’s modern range includes Australia, Cambodia, China, India, Indonesia, Lao People’s Democratic Republic (Laos), Malaysia, Myanmar (Burma), Papua New Guinea†, the Philippines, Thailand, and Viet Nam.

Dingoes have a broad range of ecological tolerance and are found in all habitats, including tropical alpine moors, forested snow-clad mountains, arid hot deserts, and tropical wetlands and forests. While absent in much of the grasslands of Australia, this is due primarily to persecution by humans.

Based on skull morphometrics, the proportion of pure, non-hybridized dingo is declining drastically across much of the Australian continent. It is estimated that a decline of as much as 32% occurred between 1960 and 1980 in the south-eastern Highlands, with a greater reduction probable since 1980 leading many researchers to believe the dingo is technically locally extinct. Pure dingoes are common in northern, northwestern and central regions of Australia, but rare or extinct elsewhere with hybrid populations in abundance. Such quantitative data is not available for ranges outside Australia, Papua New Guinea, and Thailand.

Prey typically includes smaller mammals, such as rabbits and foxes throughout Australia. Dingoes also scavenge through human garbage and agricultural areas in addition to taking some smaller livestock.

† The Conservators Center maintains that the species found on Papua New Guinea is the New Guinea singing dog, Canis hallstromi, and not an incidence of Canis dingo. 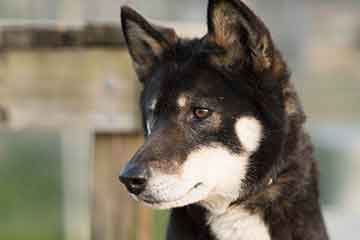 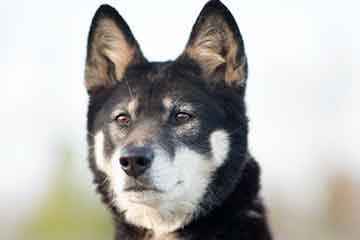