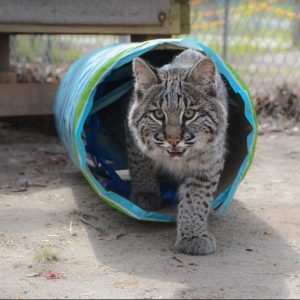 The bobcat, Lynx rufus, is a small-to-medium wild cat indigenous to North America and can be found across the United States, northern and central Mexico, and southern Canada. Smaller than its larger cousins, the lynx, the bobcat shares many characteristics with them including the distinctive cheek ruffs, short tail, and camouflage. 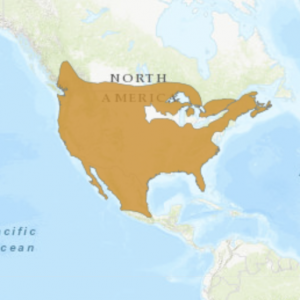 Bobcats are widely-distributed across their range, which includes most of the United States, southern Canada, and Mexico. In Canada, bobcats are observed extending their range northward as logging increases through the area. Thought to be extirpated in midwestern states like Iowa, Illinois, Indiana, and Ohio as recently as 1900, bobcats have recently recolonized these areas and are now found throughout all of the lower 48 states, except Delaware. Found throughout Mexico, the bobcat is thought to be limited in its southern reach by an absence of prey species or by competition with other, ecologically similar small felids. Major threats to the bobcat include the fur trade—which is sustained by a worldwide demand for bobcat fur—and habitat loss.

The bobcat inhabits a wide variety of ecological habitats, including boreal coniferous and mixed forests, hardwood forests and costal swamps, tropical forests, deserts and grasslands, and scrubland. Only intensively cultivated areas appear unsuitable habitats for the bobcat. While they can adjust to some levels of human encroachment, studies show a preference for vegetative cover and water in areas away from human structures such as roads. Populations have been shown to decline in mature forests which no longer support abundant prey.

Similar to its close relative the Canada lynx, Lynx canadensis, the bobcat preys primarily on rabbits and other small game. Rodents are also a primary prey species. The bobcat is capable of taking down larger prey, such as small, young undulates. Studies have revealed prey includes squirrels, chipmunks, white-tailed deer, and voles as well. 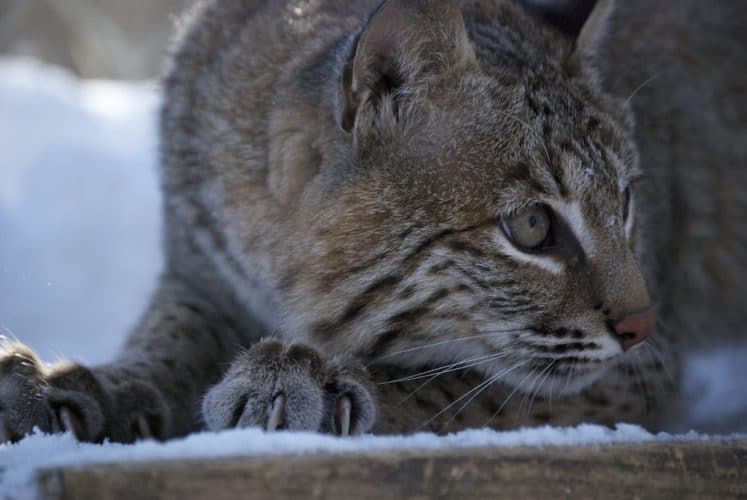 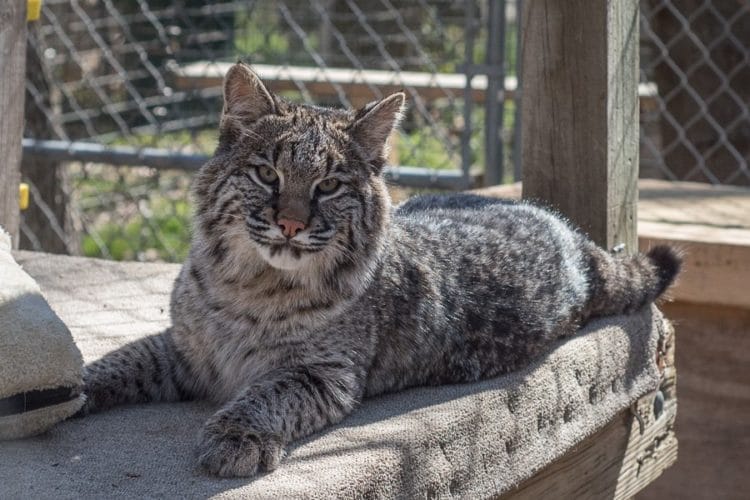